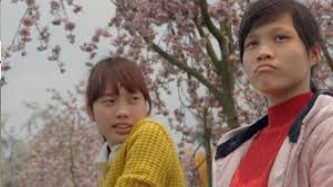 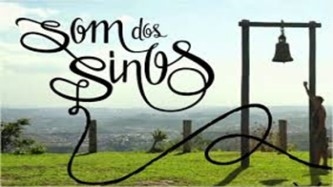 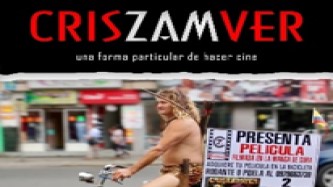 Cristóbal Idilio Zambrano Vera is a street vendor of crafts who one day decided to be an actor, screenwriter and film director. He, along with the other artists, who do not have formal studies on acting, script or cinematographic technique, began to shoot films from improvisation and creativity. His passion for the films of Sylvester Stallone, like Rambo, and Dani Trejo, like Machete, prompted him to make action productions that emulate Hollywood film canons. Cristóbal’s enthusiasm has led him to perform dangerous scenes in defiance of his own death. The documentary visualizes how these scenes are woven through spontaneous dialogues, occasional actors and shooting contexts in the plot of their narratives. In addition, it shows the marketing networks that it has been building individually and informally with its public in urban and rural areas. Cristóbal as a producer constantly invites us from his narrative and personality to experiment, to get out of our comfort zone, to challenge the socially established and dare to dream. 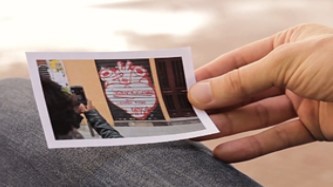 Madrid. Lavapiés neighborhood. The appearance of an anti gentrification graffiti on the blind of a shop is not received the same by everyone. Through the analysis of the practices and appropriations that a single piece of urban art provokes, this work tries to understand the process by which a graffiti gains value, meaning and re-mansizes the public space in which it is located, ultimately helping to modify the street and the dynamics that are part of it. 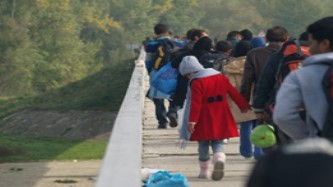 This video is the result of a trip from the Turkish-Syrian border to Germany, following the so-called ‘refugee crisis’ of 2015. The anthropological gaze here allows me a prospective and experiential approach to people on the move. However, the scarcity of time and resources limits our presence, how can we do anthropological research with and on people on the move? What kind of knowledge can an experimental trip offer following the mediatic refugee crisis? I defend that anthropology should be present in these volatile contexts of liminal displacement / location, contributing its gaze alongside that of journalists, photographers and documentary filmmakers. Following the movement of people through the Balkan migration route allowed me to take notes, photographs and make this video: a reflective, prospective and experiential product that encourages participant observation in motion. My argument is that participant observation is an appropriate and potentially refining method for studying unforeseen (or not) movements of people. 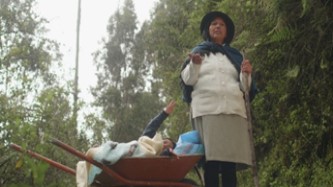 Rosario and Mateo seek to obtain a house of their own to make their home in Quito, so they go to Segundo Alarcón, who offers lots of land at affordable prices after paying a registration. Alarcón relies on the need for several families to lead the illegal occupation of a territory, thus providing an opportunity to access a home of their own, but also benefits politically and economically. Can Rosario and Mateo, along with the rest of the families, settle in the territory and form a new neighborhood?